It all started when my son began limping.

We thought he pulled something during a spectacular football tackle, but when it became clear the pain wasn’t going away, we decided a visit to the pediatrician would be a good idea. X-rays were inconclusive, so we were referred to an orthopedic specialist.

My son left the specialist’s office in a wheelchair, with strict instructions not to put ANY weight on his legs. Turns out, his pulled muscle was actually a slipped capital femoral epiphysis (or “skiffy” to those of us who need a shortcut word). No weight, absolutely no activity because it could cause the head of the femur to slip further and cause irreparable damage.

Surgery was textbook. Two screws and five days later, my son was back at school, rolling through the halls in a rented wheelchair.

Once he was released to crutches, his therapists showed him how to navigate stairs and ramps. They taught him proper technique so that he wouldn’t end up with sore shoulders or an aching back.

Here’s the important part, though: They helped him regain confidence in his body, despite having permanent screws in both hips. Mobility exercises proved that his joints still worked. Balance exercises reminded him that he no longer had to favor his left leg and that he could trust a normal walk and posture.

PT was absolutely critical for my son’s full recovery – both physical and psychological.

I do believe it helped him avoid the long-term pain that would have resulted from his imagined lack of strength and range of motion.

I don’t remember the therapists’ names, but I do remember their patience and cheerful encouragement. I am so grateful to have had them as my son’s rehab coaches.

P.S. This is an image taken during the surgery that stabilized the SCFE. My fix-it aunt joked that, if she had known she could use construction tools, she would have gone to med school. 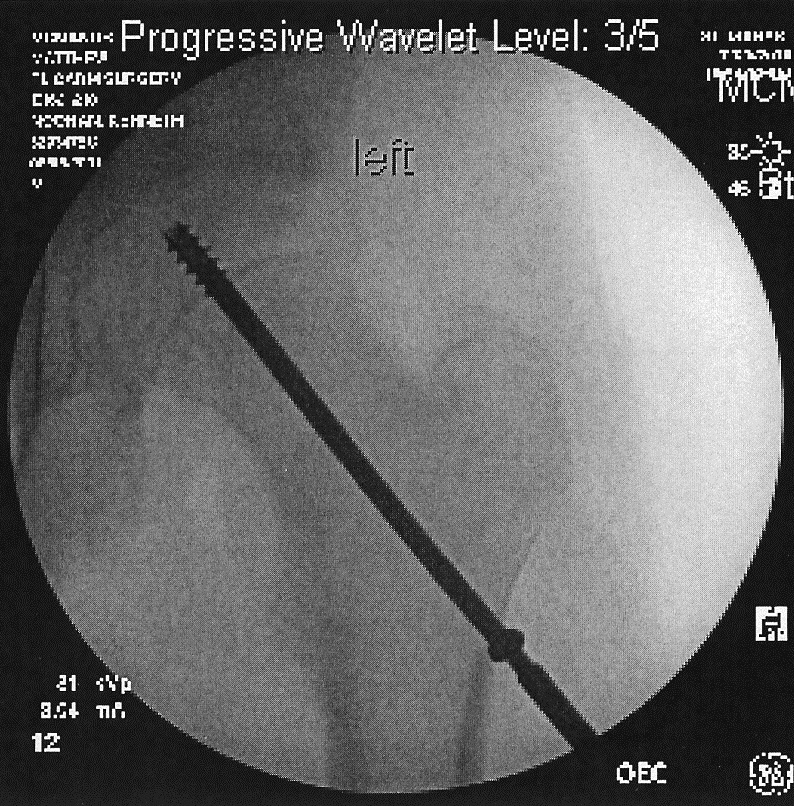 It’s National PT Month! This year, the APTA is focused on raising awareness of physical therapy as an effective treatment option for chronic pain conditions.
Cedaron would like to thank the PT community for keeping all of us moving in the safest, strongest, most independent way possible.
October 23, 2018/by Michelle Pietsch
https://www.cedaron.com/wp-content/uploads/2021/05/Gavins-SCFE.jpg 806 794 Michelle Pietsch https://www.cedaron.com/wp-content/uploads/2021/05/Cedaron-logo.svg Michelle Pietsch2018-10-23 18:25:072022-03-02 21:27:38Let’s talk about deck screws. 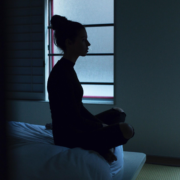 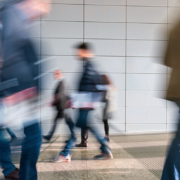 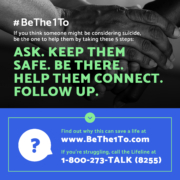 Find out more about Cedaron CardiacCare and how we can deliver results for your medical needs.

How Can We Help?

Call Your Rep! 4 things you should say to be heard.

This site uses cookies. By continuing to browse the site, you are agreeing to our use of cookies.

We may request cookies to be set on your device. We use cookies to let us know when you visit our websites, how you interact with us, to enrich your user experience, and to customize your relationship with our website.

Click on the different category headings to find out more. You can also change some of your preferences. Note that blocking some types of cookies may impact your experience on our websites and the services we are able to offer.

These cookies are strictly necessary to provide you with services available through our website and to use some of its features.

Because these cookies are strictly necessary to deliver the website, refusing them will have impact how our site functions. You always can block or delete cookies by changing your browser settings and force blocking all cookies on this website. But this will always prompt you to accept/refuse cookies when revisiting our site.

We fully respect if you want to refuse cookies but to avoid asking you again and again kindly allow us to store a cookie for that. You are free to opt out any time or opt in for other cookies to get a better experience. If you refuse cookies we will remove all set cookies in our domain.

We provide you with a list of stored cookies on your computer in our domain so you can check what we stored. Due to security reasons we are not able to show or modify cookies from other domains. You can check these in your browser security settings.

We also use different external services like Google Webfonts, Google Maps, and external Video providers. Since these providers may collect personal data like your IP address we allow you to block them here. Please be aware that this might heavily reduce the functionality and appearance of our site. Changes will take effect once you reload the page.